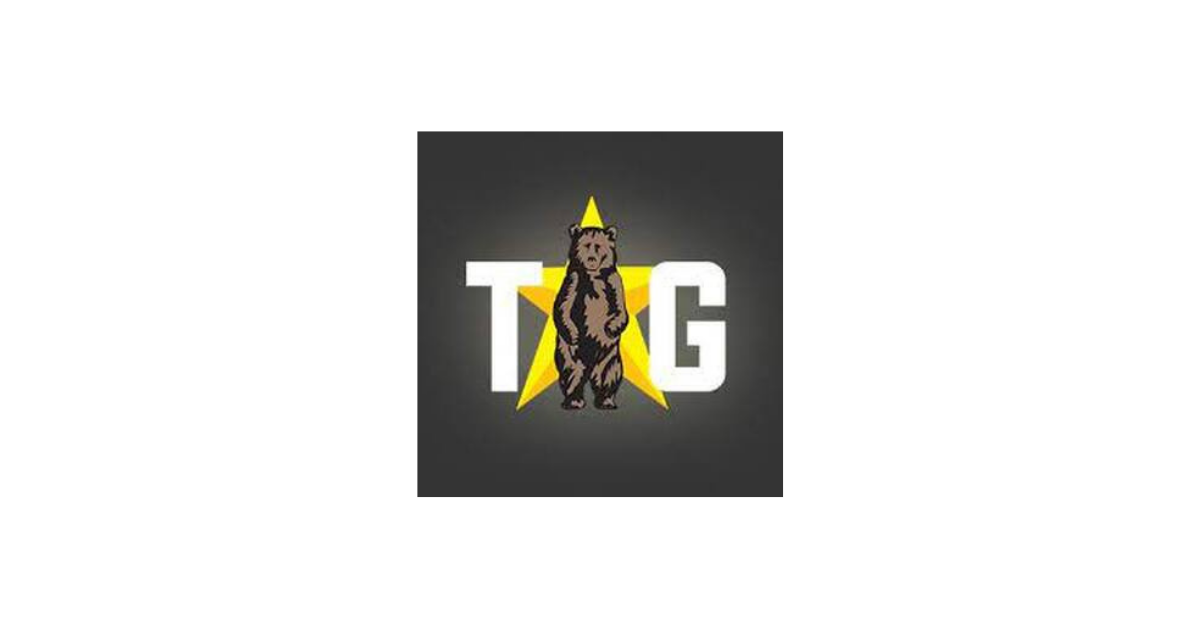 About 50 people were present for the meeting at The Silvermoon on Broad, where a presentation was given and questions were answered by speakers regarding the direct and collateral impact of the reservoir project. The meeting was hosted by Preserve Northeast Texas, which is a group of landowners, business owners, community leaders, conservationists and local elected officials who oppose the reservoir.

Marvin Nichols was approved last year for inclusion in the 2022 state water plan for 2050 construction. The proposal has been debated for almost 40 years.

The reservoir, which would be built on the main stem of the Sulphur River, would flood more than 66,000 acres of heritage farmland, hardwood forest and wetlands in Northeast Texas to pipe water 150 miles back to the Dallas-Fort Worth metroplex.

Marvin Nichols would require that at least another 130,000 acres be taken from private ownership to mitigate wildlife habitat losses created by the reservoir. Thousands of Texans would be forced to sell their land, some of which has been in their families since the 1800s, opponents say.

“This is privately owned land,” said Janice Bezanson, senior policy director for Texas Conservation Alliance. “It’s family land. It’s land that provides their livelihoods. It’s where they hunt, fish and gather their families for weekends — and it’s where they live.

“Hundreds of people are going to be losing their homes because of this. And if they don’t want to sell their land to the people building the reservoir, then the land will be condemned under eminent domain, and they will be forced to sell.”

Speakers said the reservoir would have a negative impact on mills and other businesses in the Texarkana area.

Jeff Rake, resident mill manager for Graphic Packaging International-Texarkana Mill, said construction of the reservoir would constrain two resources critical to their operation: wood fiber and water. He said the land used for the reservoir, including land for mitigation, would inundate a significant amount of bottomland hardwood that is used daily for their products.

“This will increase the wood costs to the mill and impact our ability to produce our products at a competitive cost,” he said.

Bezanson said there is more than enough available water for sale in reservoirs like the Toledo Bend Reservoir between Texas and Louisiana but that metroplex water authorities don’t want to pay the market value for that existing water.

Thompson said the DFW area has other options, but also has done a poor job of conserving water.

“The Dallas-Fort Worth area does not need this reservoir to have ample water supplies in the future,” he said. “There are many other options available to them. First and foremost, they have conservation.”

Thompson said according to a state agency report, Dallas-Fort Worth uses about 172 gallons per person per day.

“When you start multiplying that by millions of people, that’s a lot of water,” Thompson said. “So, the first thing they need to do is get their conservation in order before they would ever look at a project like this that is so harmful.”

In comparison, Houston, San Antonio and Lubbock use about 120 gallons per person per day.

Thompson said a three-year audit of the Fort Worth Water system, as a part of last year’s Region C Water Plan, showed a 20% loss of water, such as through leaking pipes and flushing systems.

Paul Hale, an audience member present for the meeting, pointed out the potential tax impact Marvin Nichols could bring.

The current cost estimate for the proposed Marvin Nichols Reservoir is about $4.58 billion, with material costs rising steadily.