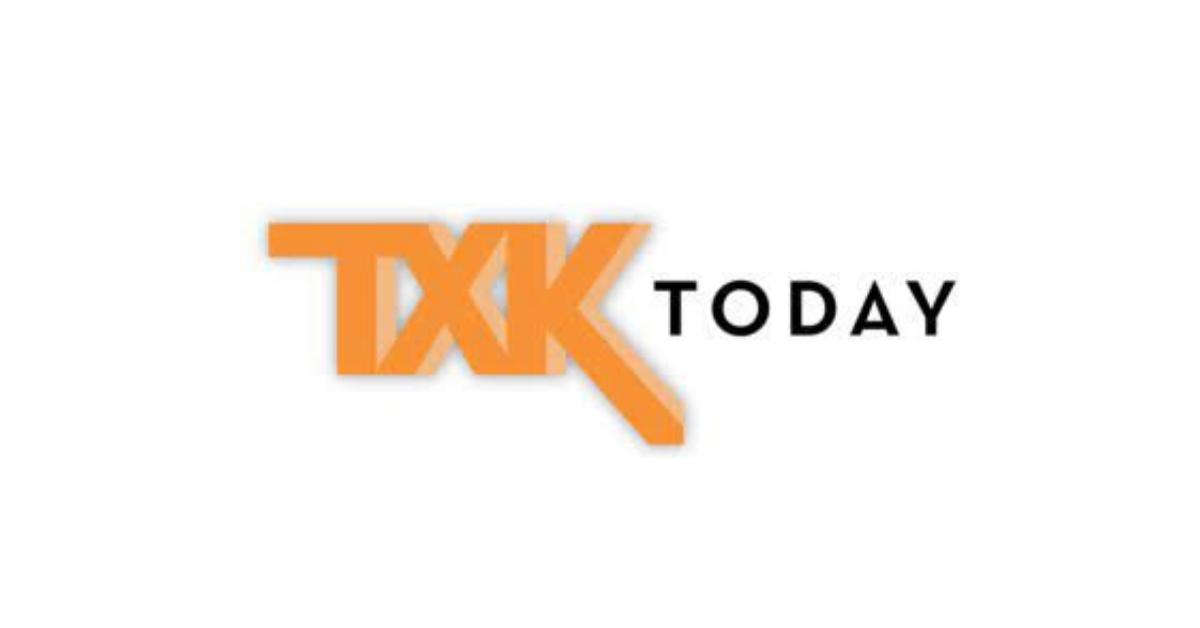 More than 1,000 Texans have signed a petition condemning the proposed Marvin Nichols Reservoir. This is a major milestone for Preserve Northeast Texas, a growing group of landowners, business owners, community leaders, conservationists, and local elected officials who have banded together to voice their opposition to one of the biggest transfers of private land to public in modern history. A full list of petitioners can be found at www.PreserveNortheastTexas.org.

The petition reads: “The proposed Marvin Nichols Reservoir would rob Northeast Texas of land, valuable jobs, and precious water, devastating the region’s economic vitality, heritage farmlands, and natural resources. I stand in opposition to this project and call on policymakers to put a stop to this costly, unnecessary and damaging project.”

The proposed Marvin Nichols Reservoir, located on the main stem of the Sulphur River in Red River, Titus, and Franklin Counties, would flood more than 66,000 acres of heritage farmland, hardwood forest and wetlands in Northeast Texas to pipe water 150 miles back to the Dallas-Fort Worth Metroplex. In addition to the land that would be flooded, the proposed reservoir would require that at least another 130,000 acres be taken from private ownership to mitigate wildlife habitat losses created by the reservoir. Thousands of Texans will be forced to sell their lands, some of which has been in their families since the 1800s.

“We are proud to have so many friends and neighbors voicing their opposition to this devastating project, which would forever alter Northeast Texas and dramatically impact our way of life,” said Bill Ward, Preserve Northeast Texas Steering Committee member. “We have been fighting against Marvin Nichols for two decades — and we are just getting started.”

At a Town Hall meeting this fall, U.S. Congressman Pat Fallon, who represents the area that would be flooded under this plan, voiced his strong opposition to the project. “I’m happy to be opposed to Marvin Nichols,” he said. “It’s a land grab …. I do not like it as an American. You’re talking about Freedom of Liberty, property rights. Just grabbing someone’s land.”

Water planners in the Dallas-Fort Worth area are predicting a strain on that region’s future water supply, based on expected population growth and continued high per capita water use. Rather than look into viable solutions through conservation efforts and existing reservoirs, the Metroplex chose to propose the reservoir to meet their projected water demands. The target date for completion has recently been moved forward in the State Water Plan.

The current cost estimate for the proposed Marvin Nichols Reservoir is $4.4 billion, with costs rising steadily over the past 20 years. There are untapped water resources that are cheaper and less environmentally damaging than this reservoir, which is the costliest water supply project being proposed in Texas.

Preserve Northeast Texas continues to encourage anyone in Northeast Texas or around the state who is in opposition to the proposed Marvin Nichols Reservoir to sign the petition on its website at: PreserveNortheastTexas.org. The organization’s website offers downloadable information for advocates, in addition to tips on how others can get involved to oppose the proposed Marvin Nichols Reservoir. The group can also be found on Facebook and Instagram at @PreserveNortheastTexas.

OPPOSITION TO PROPOSED LAKE CONTINUES TO ...