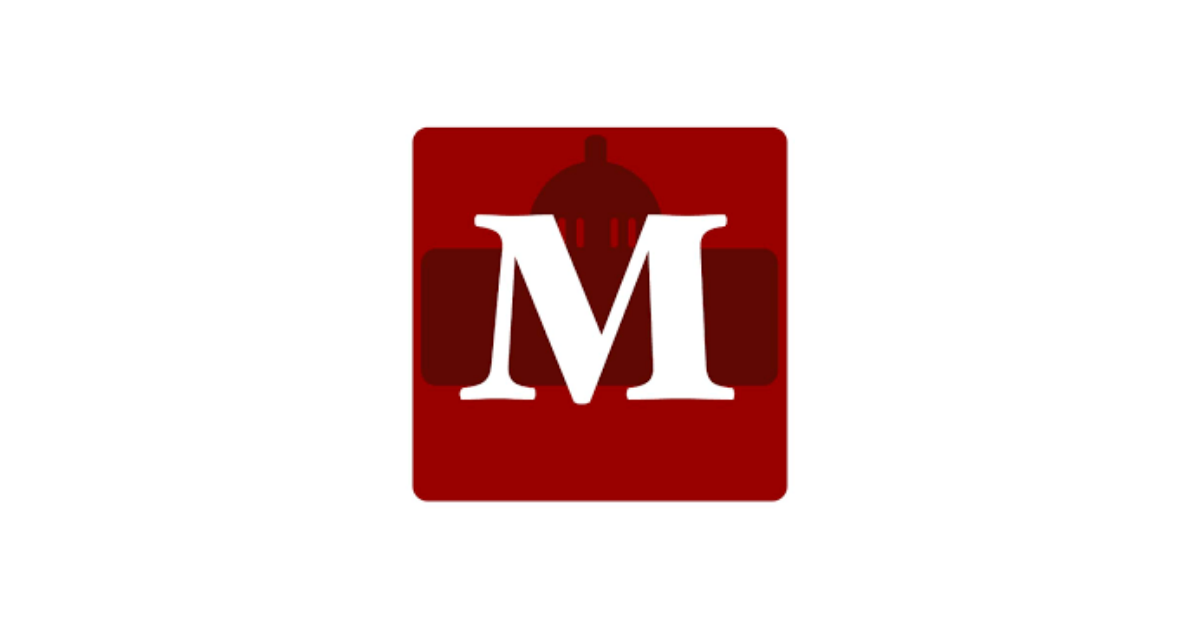 Richard LeTourneau: It’s not a tradeoff; It’s a coup

Merriam-Webster’s dictionary defines a tradeoff as “a giving up of one thing in return for another.” A recent guest editorial in this paper, taken from the Fort Worth Star Telegram, summarized its support for the proposed Marvin Nichols Reservoir by saying “tradeoffs are necessary.”

But it isn’t a “tradeoff” when DFW is getting the water from the reservoir while the people of Northeast Texas, where it would be built, are getting nothing – nothing, that is, but economic, environmental, and cultural wreckage. They’ll be forced to sell family lands, suffer the economic impact of 200,000 acres taken out of production and off the tax rolls, and watch their homes disappear under water.

The guest editorial says “conservation isn’t enough” to meet DFW’s future water needs, but if the Metroplex brought its per capita water use to levels other Texas cities have attained, conservation would be enough.

It also fails to mention other viable alternatives to building Marvin Nichols. Enough water could be generated by increasing the amount of municipal water reuse/recycling in the region. It makes no mention of leveraging existing sources like Lake Texoma, or bringing water from Toledo Bend Reservoir, which yields five times as much water as Marvin Nichols would produce. The damage from those two lakes was done decades ago – now DFW is proposing more.

If Marvin Nichols Reservoir is built, it will be Texas’ largest transfer of land from private hands to public in decades – 66,000 acres for the reservoir plus an estimated 130,000 acres for “mitigation”, to compensate for lost wetlands and wildlife habitat. DFW will have the power of eminent domain to force this land transfer on the people of Northeast Texas. The editorial pointed out that the people impacted have had opportunities to weigh in. That’s true. And they’ve consistently and vociferously said that they don’t want DFW to force a reservoir on them.

The good news is that Marvin Nichols Reservoir is not a done deal. The Texas Water Development Board planning process occurs in five-year cycles, giving planners an opportunity to course-correct where necessary. Removing Marvin Nichols from the State Water Plan is an important course correction that needs to occur. The Metroplex can turn to other options for water supply.

It’s easy for editorial writers in Fort Worth to say it will be a “hardship for many” when it’s not the graves of their ancestors that will be drowned under a lake. Instead, they should listen to their own statement that property rights deserve the “utmost respect and defense.”

Because Marvin Nichols is not a tradeoff. It’s a coup. And the Marshall News Messenger should be making that point on its editorial page.