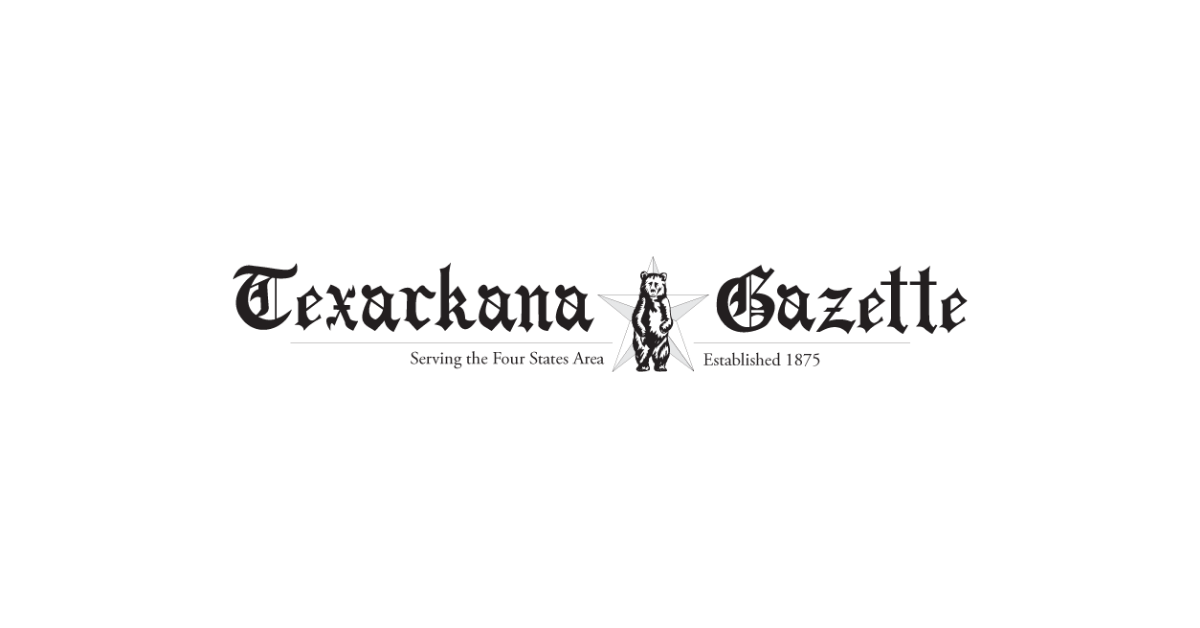 NORTHEAST TEXAS — More Texans are expressing their opposition to a proposed water project that is estimated to cost at least $4.4 billion.

As of late September, more than 2,000 Texans have signed a petition to condemn the Marvin Nichols Reservoir project.

The petition was created by the grassroots organization Preserve Northeast Texas, a group of landowners, business owners, community leaders, conservationists and elected officials who have banded together to oppose Marvin Nichols.

“The proposed Marvin Nichols Reservoir would rob Northeast Texas of land, valuable jobs, and precious water, devastating the region’s economic vitality, heritage farmlands, and natural resources. I stand in opposition to this project and call on policymakers to put a stop to this costly, unnecessary and damaging project,” the petition states.

“It’s a clear statement from the people of Northeast Texas that this is not in our interests,” said Janice Bezanson, senior policy director for Texas Conservation Alliance. “We are opposed to this, and the entities of DFW (Dallas-Fort Worth) need to be looking at alternatives, of which there are numerous.”

The Marvin Nichols Reservoir is the costliest project in the Texas State Water Plan, estimated at $4.4 billion and growing. The reservoir would flood 66,000 of acres of hardwood forest, farms and ranches, and wetlands.

An estimated 130,000 additional acres would also be removed from private land ownership for environmental mitigation. This means an estimated 200,000 acres of Texas land would be taken out of production.

“Texas is growing, and water is a vital resource necessary for life and commerce,” said Bill Ward, president of Ward Timber Co. “That’s why the DFW Metroplex must do more to conserve and reuse this precious resource, rather than use eminent domain to take away the homes and heritage lands of fellow Texans. Reservoirs like the proposed Marvin Nichols project are an outdated solution to meet our water needs.”

The target date for construction completion on this project was moved forward in the State Water Plan last summer from 2070 to 2050.

Bezanson said the entities who agreed to build the reservoir also said it would probably take 30 years to get it permitted and built.

“Well if you do the math, 2050 is less than 30 years from now. So, we took that as the first signal that they’re going to be moving forward,” she said. “And the second signal was that they flatly refused to make any kind of agreement about when they would or wouldn’t start the permitting process.”

Bezanson said Preserve Northeast Texas is trying to educate people in the region about what’s going on with the project because it has been quite some years since it was talked about much.

She said the DFW metroplex can provide water for any shortages they may have through conservation and recycling tactics. Bezanson also noted that there are available reservoirs that have ample water in them that are not being used, referencing Lake Texoma and the Toledo Bend Reservoir as examples.

If you do a total cost benefit on this thing, rather than just how much we pay for building it, the impacts are so huge,” she said. “And the economic impacts have the potential to be so devastating to the Northeast Texas counties. This is not a good project for the state as a whole.”

Originally posted on The Texarkana Gazette.

OPPOSITION TO PROPOSED LAKE CONTINUES TO ...