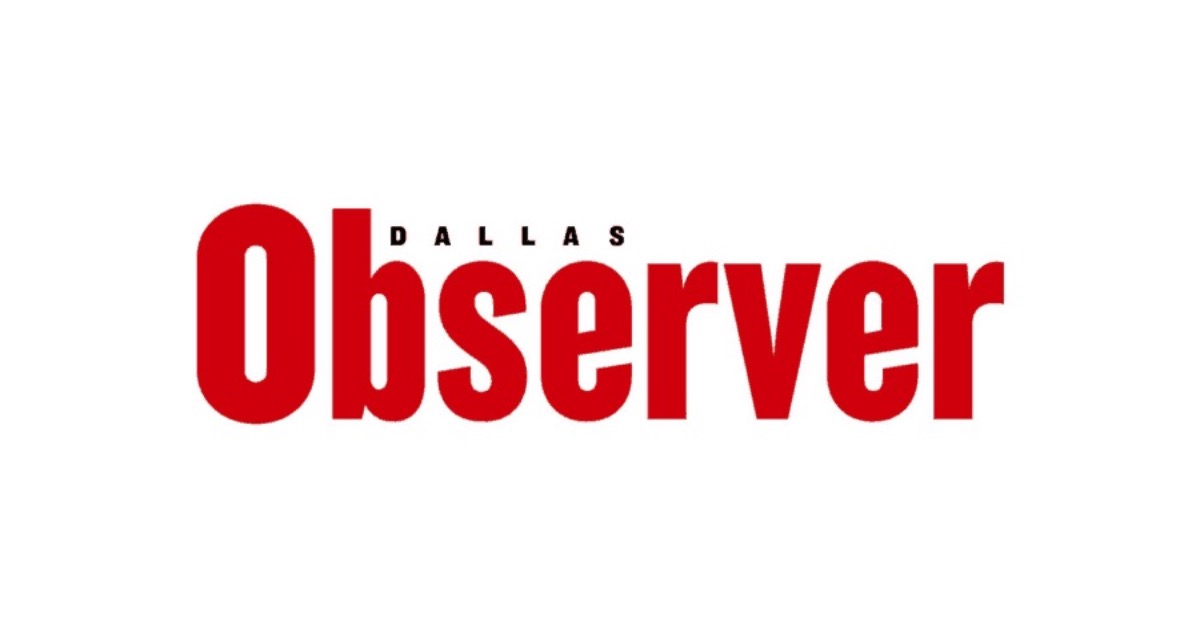 Residents of the North Texas city of Gunter received a startling alert last Wednesday night. There was a good chance, city officials told them, that Gunter would run out of water.

Excessive water consumption left the city’s water storage tanks unable to refill. “Consequently, the city will be without water by early morning,” the notice to residents said.

On top of record-high temperatures and drought conditions covering nearly the whole state, Gunter is working with a fraction of its typical water supply. The city usually gets its water from three wells, but mechanical problems have put two of them out of commission until needed repairs can be completed.

The three wells supply enough water to accommodate about 2,000 homes. There are about 800 homes in the city. So, in theory there’s plenty, but problems start when wells go offline. The extreme heat and increased demand pushed two of the wells to their limit.

Originally posted on the Dallas Observer.

Board approves plan opposing reservoir for ...