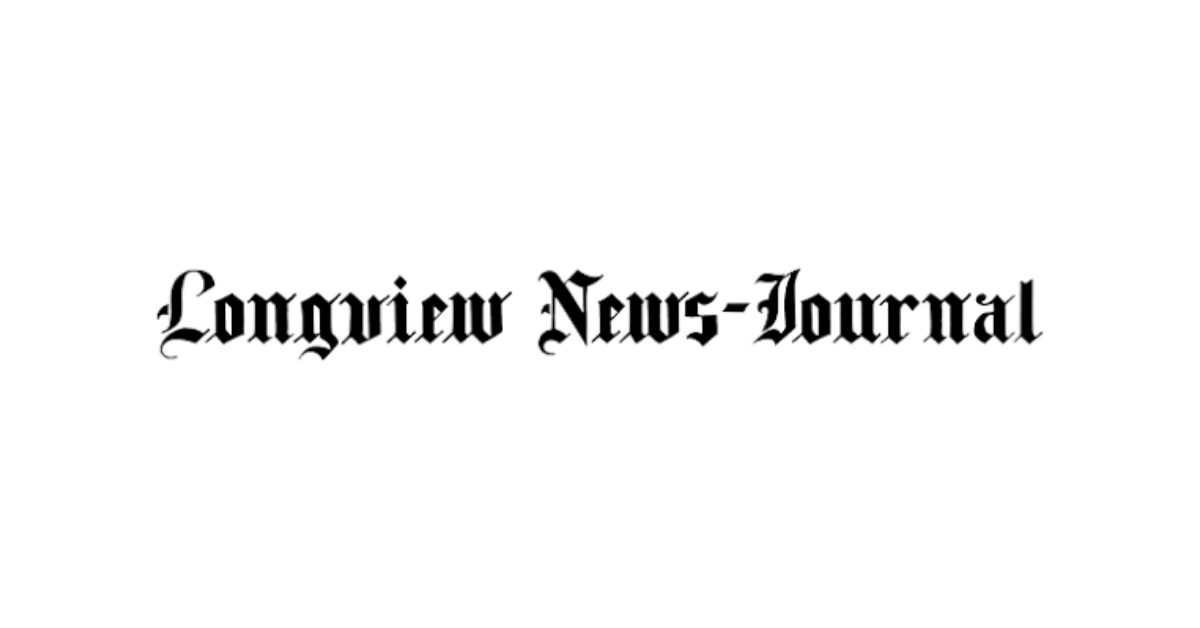 It’s not a matter of if, but when, a victor will emerge in the state’s water war.

For some Northeast Texans, the stakes in this conflict are incredibly high — thousands of acres of land removed from private property, jobs in numerous industries threatened, devastation of a wildlife habitat.

Opponents of the Marvin Nichols Reservoir say those are some of the consequences if the Dallas-Fort Worth region successfully adds the project to the state’s long-term water plan.

Marvin Nichols would be built on the main stem of the Sulphur River in Red River and Titus counties, with 80% of its water pumped to the Dallas-Fort Worth area — known as Region C.

The reservoir has been in discussions since the 1980s, but serious back and forth between Region C and officials in Northeast Texas, sometimes contentious, has been ongoing for 20 years.

Water planners and others in Northeast Texas — known as Region D — have a long list of reasons why Marvin Nichols should be washed down the drain, including an estimated 200,000 acres of private property seized for the project.

Meanwhile, Region C officials say the booming population growth in the Dallas-Fort Worth area has created a dire need for a new water source.

Along with citing the loss of land and jobs as well as the impact on wildlife, Preserve Northeast Texas also argues that the Marvin Nichols project — which would cost billions of dollars — isn’t necessary at this point because “Dallas-Fort Worth is not in urgent need of additional water supply,” according to the group’s website.

“Water usage reports say that the DFW Metroplex has sufficient resources for household and business needs — our water would be used primarily to water their lawns and fill their swimming pools,” the group says.

We agree that all possible options should be explored and studied before this massive project is approved because the cost is just too high — not only in dollars but in the lives of the Northeast Texans who have deep roots in the land targeted for the reservoir.

Those options include reuse-recycling and conservation efforts to maximum Region C’s current water supply. Preserve Northeast Texas also recommends an initiative that would purify treated wastewater for household use.

When all is said and done, the decision on whether the reservoir moves forward likely will not be one made by folks on either side of the issue but by state officials based on what they believe is best for Texas.

A business-friendly attitude, lack of personal income tax, low housing costs and many other reasons make our state attractive, and folks are unlikely to stop coming here anytime soon. And they’re mostly flooding urban areas, such as Dallas-Fort Worth.

Our state must have a viable solution to the growing thirst for water — that problem isn’t going away.

We would urge the people involved in the Marvin Nichols discussions to diligently and thoroughly study the alternatives previously mentioned and any others that might be available.

The reservoir project should only be approved when all other options have been exhausted.

For information on Preserve Northeast Texas, go to preservenortheasttexas.org .