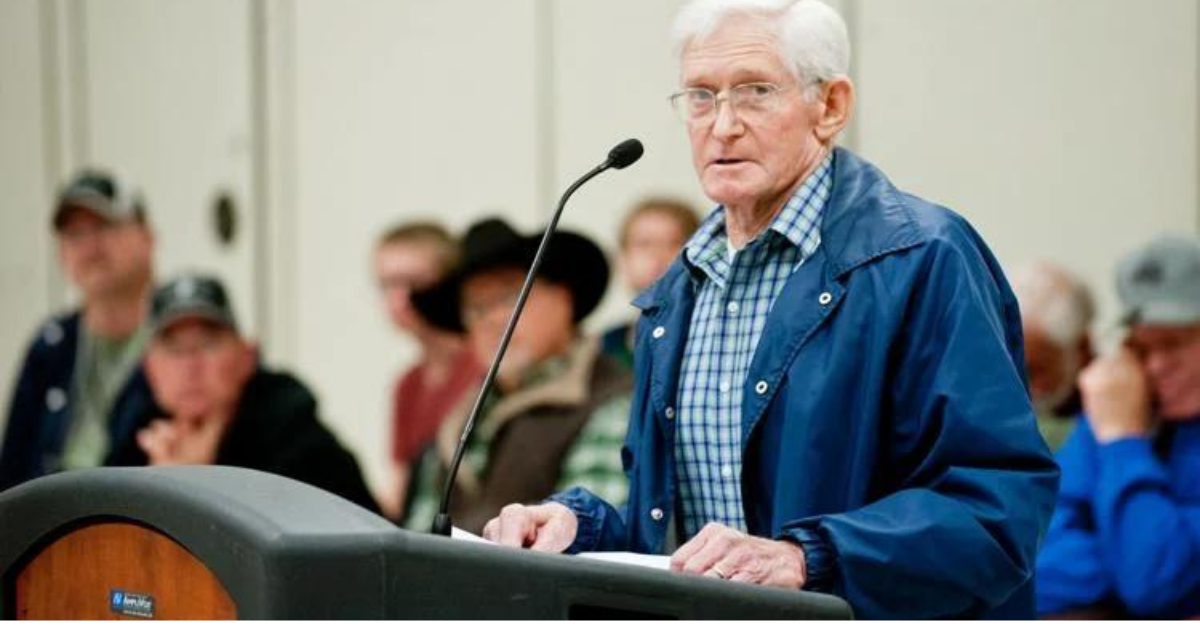 A new Northeast Texas coalition is “pushing back” in a fight brewing for decades over a proposed reservoir that would feed the Dallas-Fort Worth area.

The group Preserve Northeast Texas says the long-talked about Marvin Nichols Reservoir on the main stem of the Sulphur River in Red River and Titus counties would impact thousands of acres of land, harm wildlife and hurt the region economically.

The reservoir would flood 66,000 acres of heritage farm and ranch land, hardwood forest and wetlands while an estimated 130,000 additional acres would be removed from private land ownership for mitigation required by the federal government, according to Preserve Northeast Texas.

“Ultimately, an estimated 200,000 acres will be removed from private land ownership in Northeast Texas if the Marvin Nichols Reservoir is built,” the group said. “The impacts will be felt across the entire region.”

The reservoir has been a potential project for future water supply since the Texas Water Plan of 1984, and Dallas-Forth Worth water planners began a serious push for the reservoir in 2001, according to Preserve Northeast Texas.

Proponents of the reservoir have moved the target date for construction from 2070 to 2050, and officials in the Dallas-Fort Worth area want to include Marvin Nichols in the2022 state water plan.

“We don’t think it’s right that people with money can just come in and push people off their land when they have other choices,” said Gary Cheatwood, a member of the Preserve Northeast Texas steering committee.

He said he will turn 83 this year, and that is how long he has lived in Red River County on land his grandfather bought 100 years ago.

The reservoir also would cause the loss of thousands of jobs in the timber, salt mill, paper mill and cattle industries, Cheatwood said.

During a July 2020 hearing, Kevin Ward, the general manager of the Trinity River Authority and chairman of the water planning board for the Dallas-Fort Worth area, said the group has pushed up the Marvin Nichols Reservoir because of population changes that have occurred in the area since the last state water plan.

“The new drought of record for the Sulphur River basin, combined with unfavorable review of the Wright Patman (Lake) strategy by the (U.S. Army Corps of Engineers), led the project sponsors to the decision to put the Marvin Nichols strategy in 2050,” Ward said at the July hearing.

Preserve Northeast Texas said the Dallas-Fort Worth region has alternatives to the proposed reservoir.

“Rather than looking to viable solutions through conservation efforts and existing reservoirs, the Metroplex has chosen to propose yet another reservoir to meet their water demands,” the group said.

Cheatwood said water planners in Northeast Texas and the Dallas-Fort Worth area agreed earlier that “they would not talk about Marvin Nichols until 2070, and now they keep pushing the timeline up. And we’re pushing back. We think we have the right to do it.

“They may eventually run over us, but we’re not going to quit,” he said. “We love this place, and we don’t have a place to go.”

For information, go to preservenortheasttexas.org .

The Dallas Morning News: Letters to ...